Workshops for High School Students Within the Europe Talking Project

Within the project Europe Talking, which CSO Libero realized in cooperation with the Municipality of Vračar and with the help of the Ministry of European Integration of the Government of the Republic of Serbia, several workshops for secondary school students were held in Belgrade. The goal of the Europe Talking project is to present all the positive effects that the future membership of Serbia in the European Union can have on the lives of young people and their community, as well as to help to break up widespread myths and prejudices about the European integration process of Serbia.

Workshops within this project were designed and implemented by peer educators who underwent training at a training session held in September in the Vračar Youth Office. Workshops were held in the Municipal Assembly of Vracar, Architectural Technical School, Ninth Grammar School and GSP Technical School. Over 110 high school students had the opportunity to learn and talk about the way in which the European Union functions and how the European integration processes is affecting their lives. 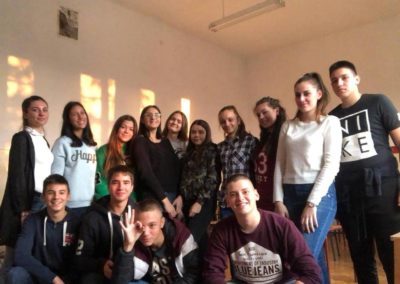 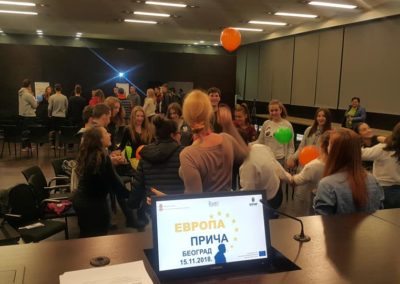 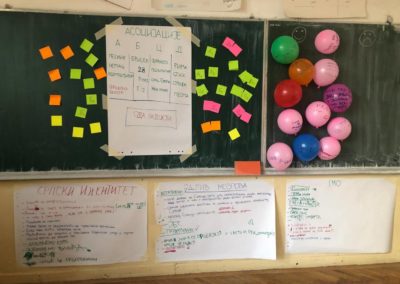 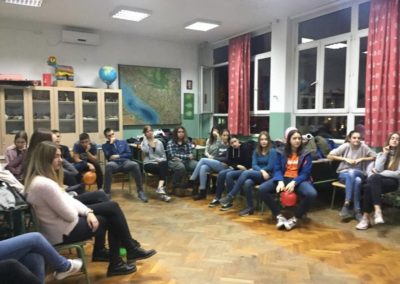 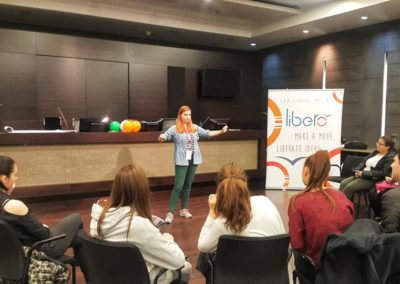 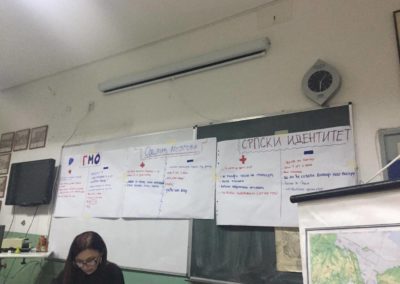 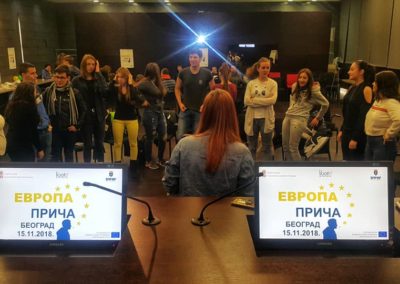 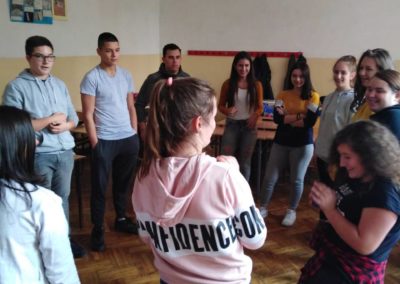