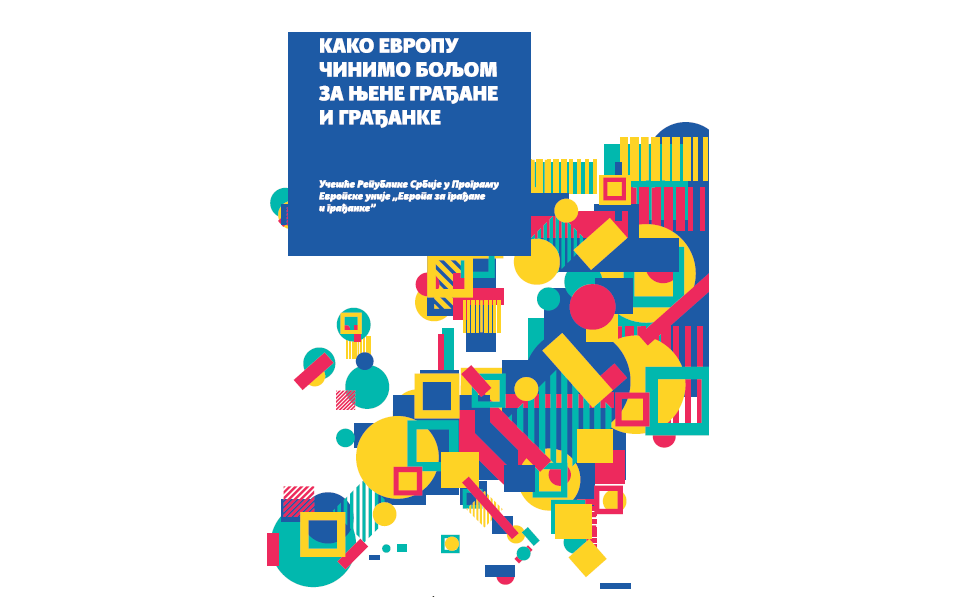 The “TranslateEU” project was implemented by the CSO Libero and the Municipality of Vracar in cooperation with partner organizations of civil society and local governments from Serbia, Slovenia, Macedonia, BiH and Belgium. On that occasion, over 300 participants from these countries exchanged experiences and discussed the common future of the Western Balkan countries within the European Union. Considering that citizens often perceive the European Union as insufficiently close to them because their institutions often use complicated language  the participants of this training have decided to “translate” the EU and its policies in the language easily understandable to all.