Libero at the conference “Towards a Better Europe for Citizens” 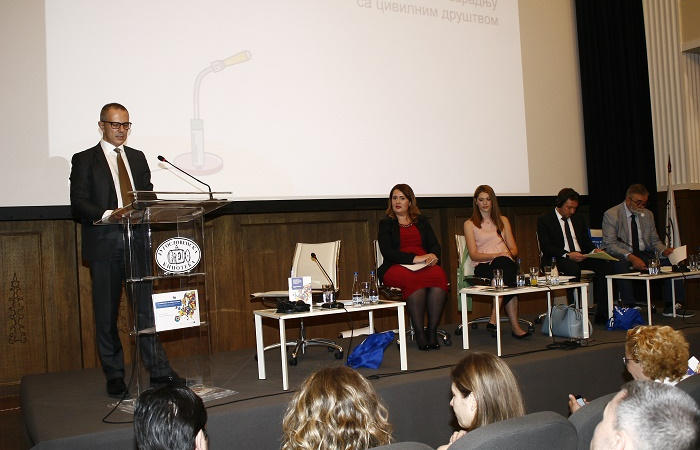 The representative of CSO Libero took part at the national conference called “Towards a Better Europe for Citizens” dedicated to the 5th anniversary of the participation of the Republic of Serbia in the “Europe for Citizens” Programme of the European Union. The conference was organized on May 24, 2018, by the Office for Cooperation with Civil Society of the Government of the Republic of Serbia, and it was held in the building of the Yugoslav Film Archive. It gathered around 200 representatives of state administration bodies,  representatives of civil society organizations, donors, cultural and other institutions. Libero was one of the organizations that had the opportunity to successfully implement several projects under this program in the past period. 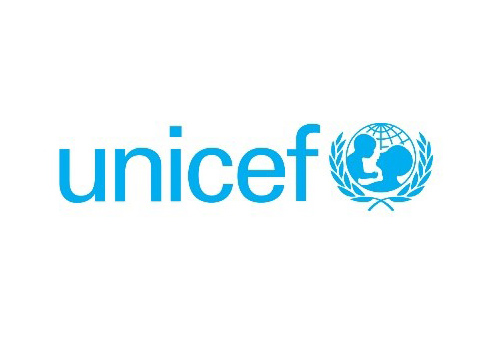