Announcement of “Select EU” events at the Vračar municipality 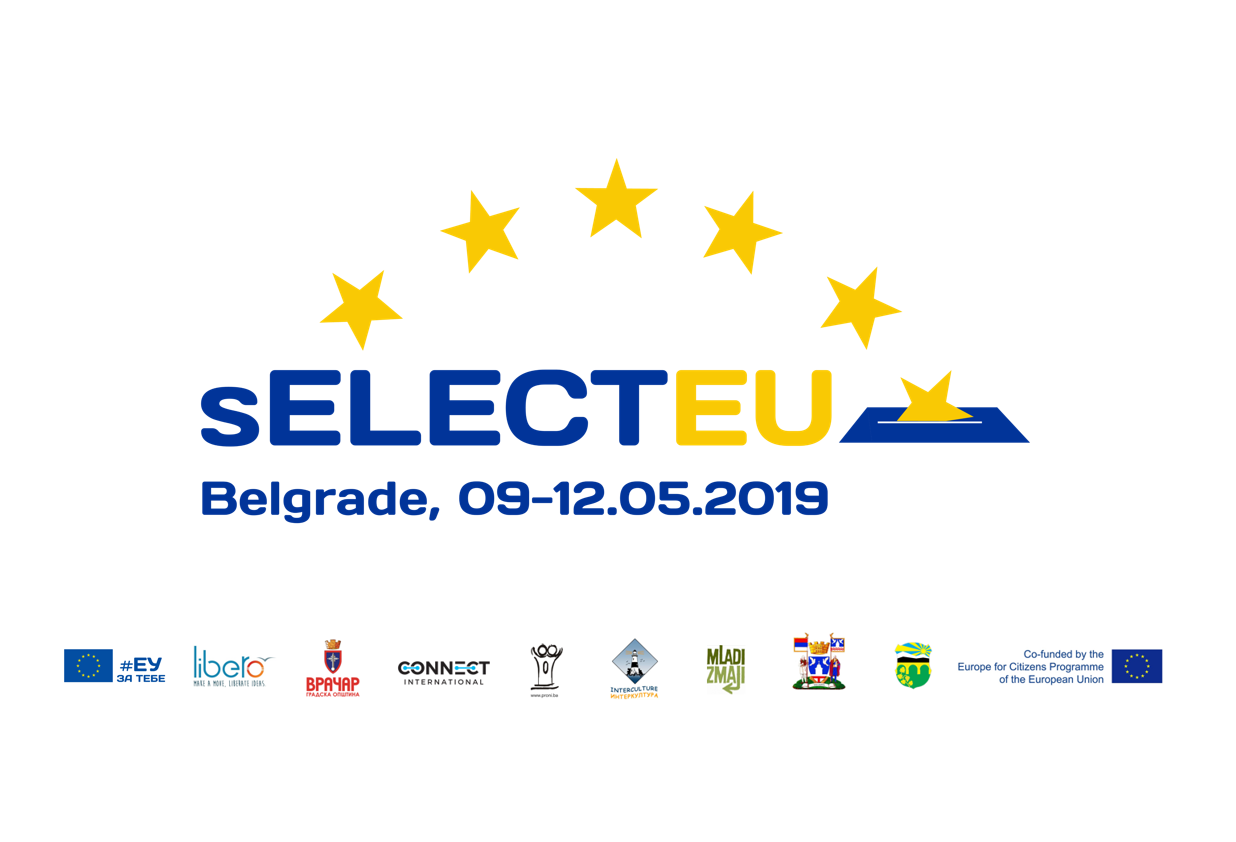 From 9th till 12th may 2019 on Vračar municipality a series of events will be held within the “Select EU” project, supported by the Europe for Citizens Programme of the European Union. Considering the fact that the next EU Parliament elections are around the corner, this project aims to encourage people to join discussions about the most burning topics for the citizens of EU and from the region. Involvement of citizens and especially young people is only declining and its necessary to be consistent in engaging and informing the people about important aspects of the EU and its work that affects their everyday lives. Planned activities for the event focus on public debating open for all citizens, where a lot of issues that have been shown as relevant for the upcoming elections will be discussed.

Later on at the part open for citizens of Belgrade, the participants will have an opportunity to share the outcomes of those discussions publicly with citizens on the City of Europe event at Nikola Pasic square. Throughout those public activities, the citizens will have a chance to expand their understanding of the European Union, its relevant topics for the upcoming elections and its democratic processes.

If by any chance you find yourself interested in participating in this event, please contact us at office@libero.org.rs so you can apply.