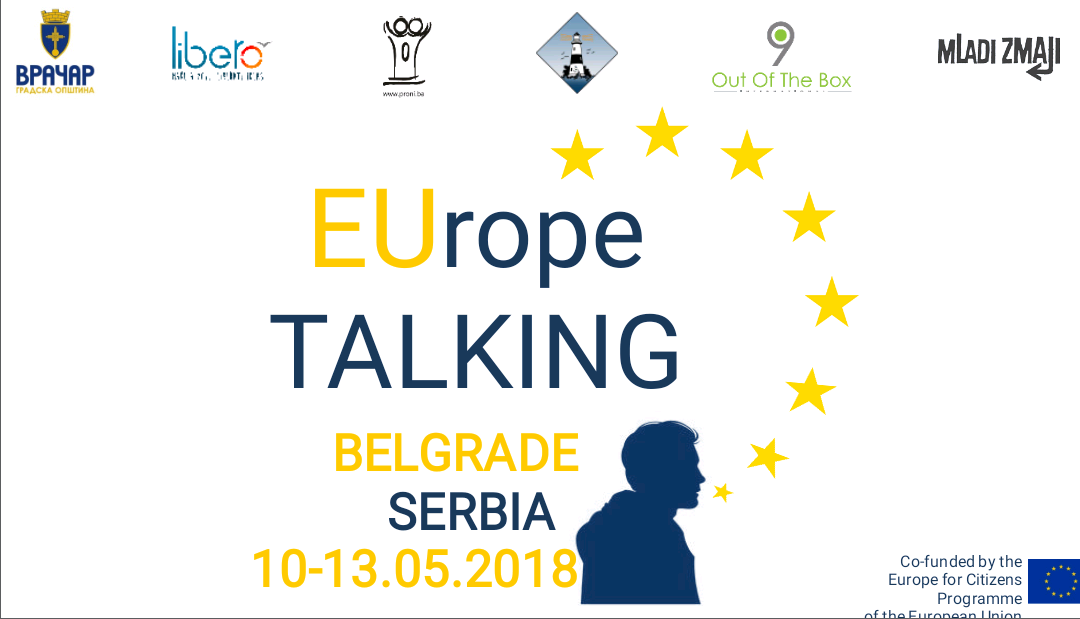 Vračar Municipality and CSO Libero have implemented a project entitled “EUrope talking”, supported by the “Europe for citizens” programme of the European Union, together with partners and representatives of local authorities from Skopje, Ljubljana and Brčko District. Within this project manifestation “EUrope talking” living library was held on the premises of National Library of Serbia on May 12, 2018. The roles of living books were assumed by representatives of institutions and organisations working in fields connected to the EU, and who have supported the realisation of this project: Ministry of European integration of the Government of Serbia, EU Delegation to Serbia, National Library of Serbia, Office for cooperation with civil society of the Government of Serbia, Serbian Chamber of Commerce, Council of Europe, EU information centre in Serbia, Regional agency for development and European integration, and Institute for European Affairs.

During the opening ceremony of “EUrope talking” Living Library participants and citizens were addressed by Mr. Mihailo Grupković, the President of Vračar Municipality’s Assembly; Tamara Delić, Acting Assistant to the Minister of European integration in the Government of Republic of Serbia; Paul-Henri Presset, Head of the unit for Information, Communication and Media in EU’s Delegation to Serbia;  Žarko Stepanović, Acting Director of the Office for cooperation with civil society of the Government of Serbia; Vladan Trljić, Deputy Director of The National Library of Serbia and Jelena Spasović, president of CSO Libero.

Over 300 young people from Macedonia, Bosnia-Herzegovina, Slovenia, Belgium and Serbia who took part in this project, as well as over a 1000 citizens, had the opportunity to rent for free a “book” on a topic of their interest, connected to the EU. By talking to the “book” they were able to address their own prejudice and gain information on the functioning of the European Union. For several years now, Serbia’s public discourse has consisted of a long list of prejudice, stereotypes, and misconceptions on the way the European Union works. This fact was the driving factor behind the organizers’ initiative to set up a living library about the European Union, which allows young people to gain access to objective and correct information on the values and the political system of the European Union.

The project EUrope Talking was co-funded by the Europe for Citizens Programme of the European Union. 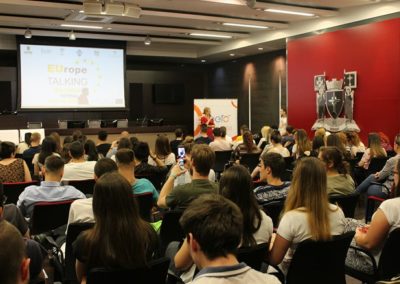 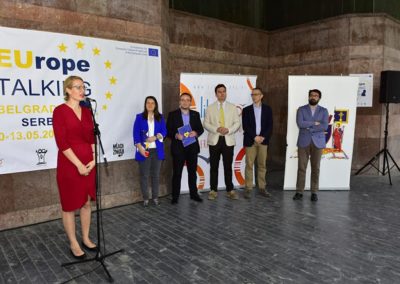 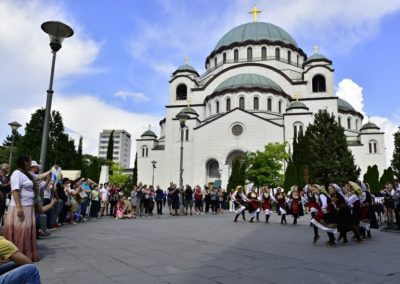 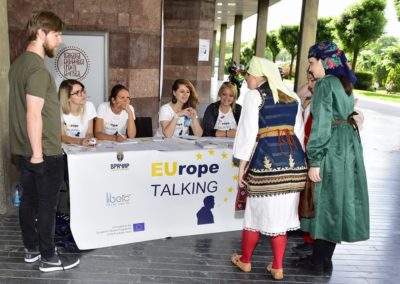 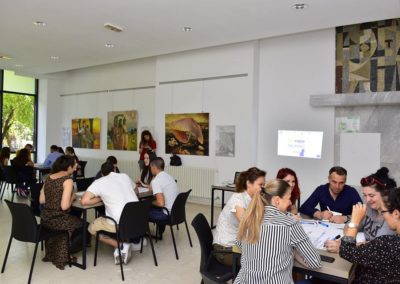 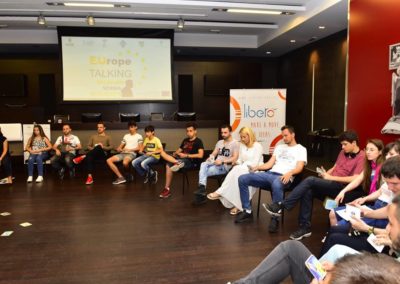 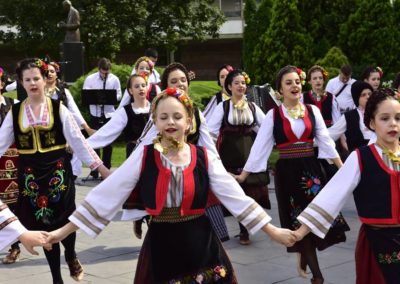 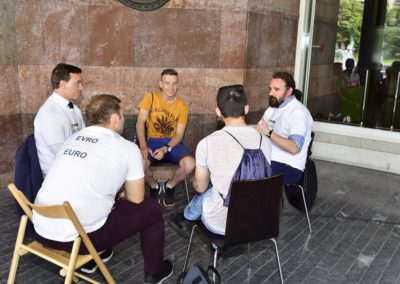