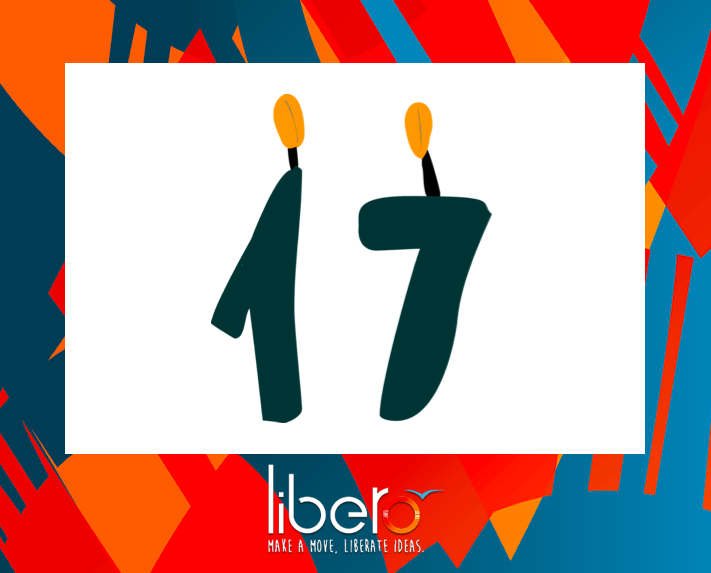 On Monday, January 28, Libero marked its 17th birthday! During our existence, we have established cooperation with organizations and institutions from all over Europe, implemented dozens of projects in the field of promoting the youth rights people, empowered thousands of youth workers, activists and citizens. The birthday was marked by a celebratory session of the assembly of the CSO Libero in the Belgrade Youth Center where a new team was elected to lead Libero in the coming years. From today, the function of the president of CSO Libero will be performed by Ivan Despotović, former program manager of Libera, while Jelena Spasović, who has served as president of CSO Libero up to now, will be at the head of international network of organizations called “Connect International”, headquartered in Brussels. To Jelena, who led us with great energy and dedication in previous years, we wish a lot of success in the new business.
In this year our organization is realising many international events in several countries. Follow us and we will notify you in due time! Libero remains dedicated to his mission in the fight for the promotion and protection of the rights of young people in Serbia.